Fixed Mindset vs. Growth Mindset: Which One Are You?

Here is an excerpt from an article about Carol Dweck, a professor of psychology at Stanford University:

Through more than three decades of systematic research, [Carol Dweck] has been figuring out answers to why some people achieve their potential while equally talented others don’t—why some become Muhammad Ali and others Mike Tyson. The key, she found, isn’t ability; it’s whether you look at ability as something inherent that needs to be demonstrated or as something that can be developed.

Fixed Mindset vs. Growth Mindset: Which One Are You?

Here is an excerpt from an article about Carol Dweck, a professor of psychology at Stanford University:

Through more than three decades of systematic research, [Carol Dweck] has been figuring out answers to why some people achieve their potential while equally talented others don’t—why some become Muhammad Ali and others Mike Tyson. The key, she found, isn’t ability; it’s whether you look at ability as something inherent that needs to be demonstrated or as something that can be developed.

To anyone who is into personal growth and self-improvement, this seems obvious. But clearly, it is not obvious to everybody: look at this diagram by Nigel Holmes representing the two types of mindsets and I’ll sure you’ll recognize the attitudes of many people you know.

Let’s have a look, starting with the Fixed Mindset side: People who hold these beliefs think that “they are the way they are”, but that doesn’t mean that they have less of a desire for a positive self-image than anyone else. So of course they want to perform well and look smart. But to achieve these goals…

By definition, a challenge is hard and success is not assured, so rather than risk failing and negatively impacting their self-image, they will often avoid challenges and stick to what they know they can do well.

Same with obstacles. The difference here, as I see it, is that challenges are things that you can decide to do while obstacles are external forces that get in your way.

What’s the point of working hard and making efforts if afterwards you are still on square one? If your worldview tells you that effort is an unpleasant thing that doesn’t really pay dividends, then the smart thing to do is to avoid it as much as possible.

Useful negative feedback is ignored in the best of cases, and taken as an insult the rest of the time. The Fixed Mindset logically leads you to believe that any criticism of your capabilities is criticism of you. This usually discourages the people around and after a while they stop giving any negative feedback, further isolating the person from external influences that could generate some change.

The success of others is seen as a benchmark against which the person looks bad. Usually when others succeed, people with a Fixed Mindset will try to convince themselves and the people around them that the success was due to either luck (after all, almost everything is due to luck in the Fixed Mindset world) or objectionable actions. In some cases, they will even try to tarnish the success of others by bringing up things that are completely unrelated (“Yes, but did you know about his…”).

As a result, they don’t reach their full potential and their beliefs feed on themselves: They don’t change or improve much with time, if at all, and so to them this confirms that “they are as they are”. People who hold the Growth Mindset believe that intelligence can be developed, that the brain is like a muscle that can be trained. This leads to the desire to improve.

And how do you improve? First, you embrace challenges, because you know that you’ll come out stronger on the other side.

Similarly, obstacles – external setbacks – do not discourage you. Your self-image is not tied to your success and how you will look to others; failure is an opportunity to learn, and so whatever happens you win.

Effort is seen not as something useless to be avoid but as necessaryto grow and master useful skills. Criticism and negative feedback are sources of information. That doesn’t mean that all criticism is worth integrating or that nothing is never taken personally, but at least the Growth Mindset individual knowns that he or she can change and improve, so the negative feedback is not perceived as being directly about them as a person, but rather about their current abilities. The success of others is seen as a source of inspiration and information. To Growth Mindset individuals, success is not seen as azero-sum game.

And so, Growth Mindset individuals will improve and this will create a positive feedback loops that encourages them to keep learning and improving.

The good news – especially if you just recognized yourself as being someone who holds the Fixed Mindset worldview – is that it is possible to change from one to the other. In fact, I think this should be taught to all children.

What’s more, Dweck has shown that people can learn to adopt the latter belief and make dramatic strides in performance. […]

The most dramatic proof comes from a recent study by Dweck and Lisa Sorich Blackwell of low-achieving seventh graders. All students participated in sessions on study skills, the brain and the like; in addition, one group attended a neutral session on memory while the other learned that intelligence, like a muscle, grows stronger through exercise. Training students to adopt a growth mind-set about intelligence had a catalytic effect on motivation and math grades; students in the control group showed no improvement despite all the other interventions.

“Study skills and learning skills are inert until they’re powered by an active ingredient,” Dweck explains. Students may know how to study, but won’t want to if they believe their efforts are futile. “If you target that belief, you can see more benefit than you have any reason to hope for.”

Does the Fixed vs. Growth Mindset theory fits with your personal experience? Does it describe well the people around you? Please let me know in the comments below.

Thanks to Guy Kawasaki. 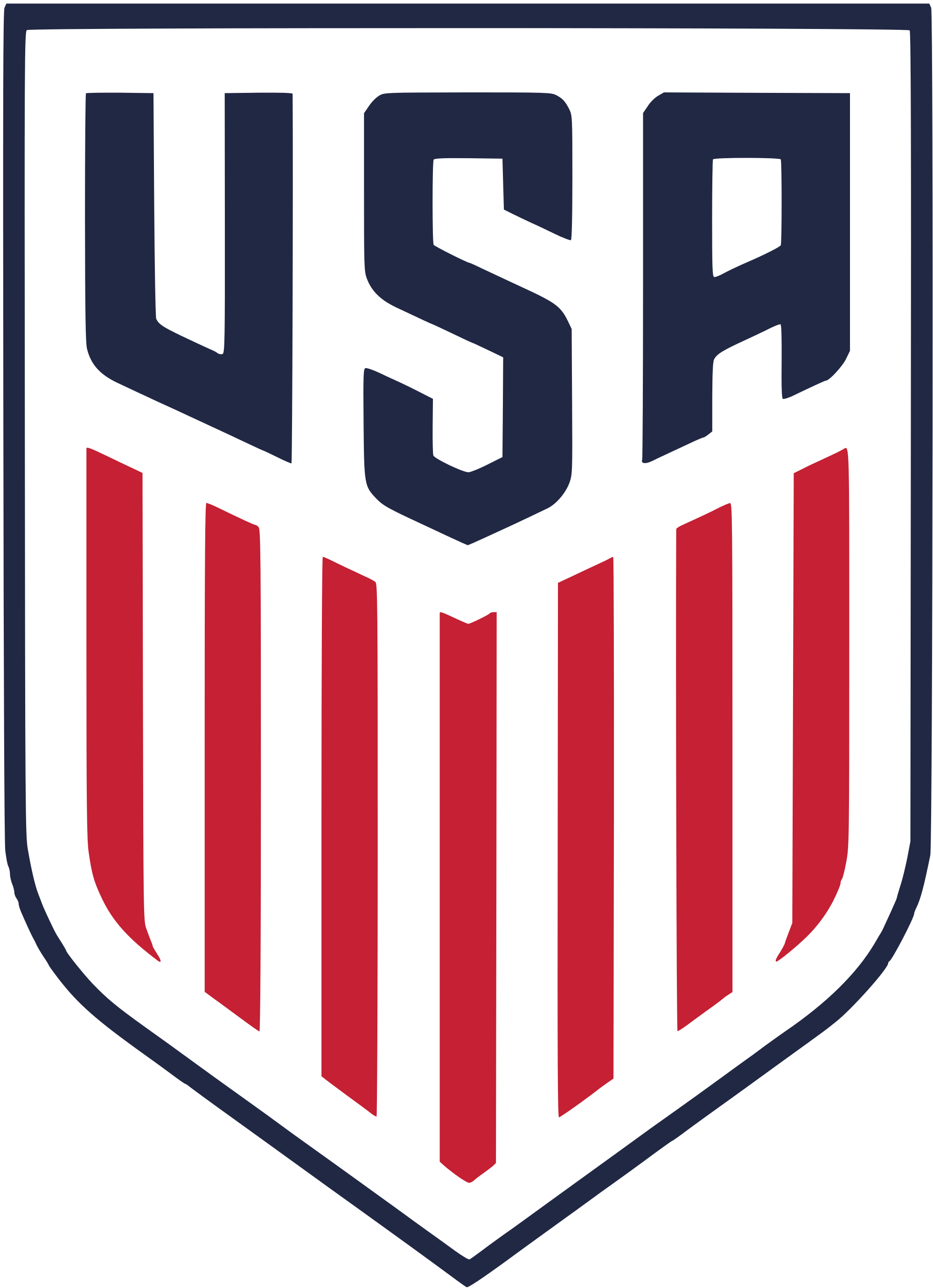 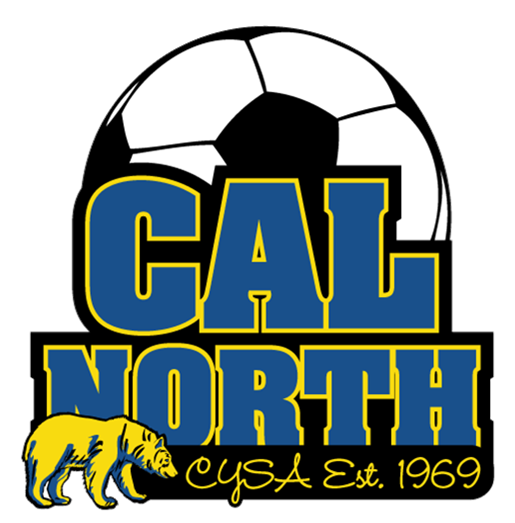 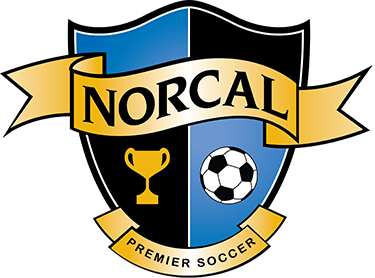